Available in your clinic

Not available in your clinic

Wrinkles are folds that dig into the skin as it ages and loses its natural collagen. They first manifest in the form of smaller fine lines and become wrinkles when their depth reaches 1 mm. Wrinkles affect men and women alike, and can appear when people are in their twenties.

Different categories of wrinkles and fine lines are:

Expression lines are found in places that often contract, such as the forehead, the corners of the lips, between the eyebrows and the outer corners of the eyes. 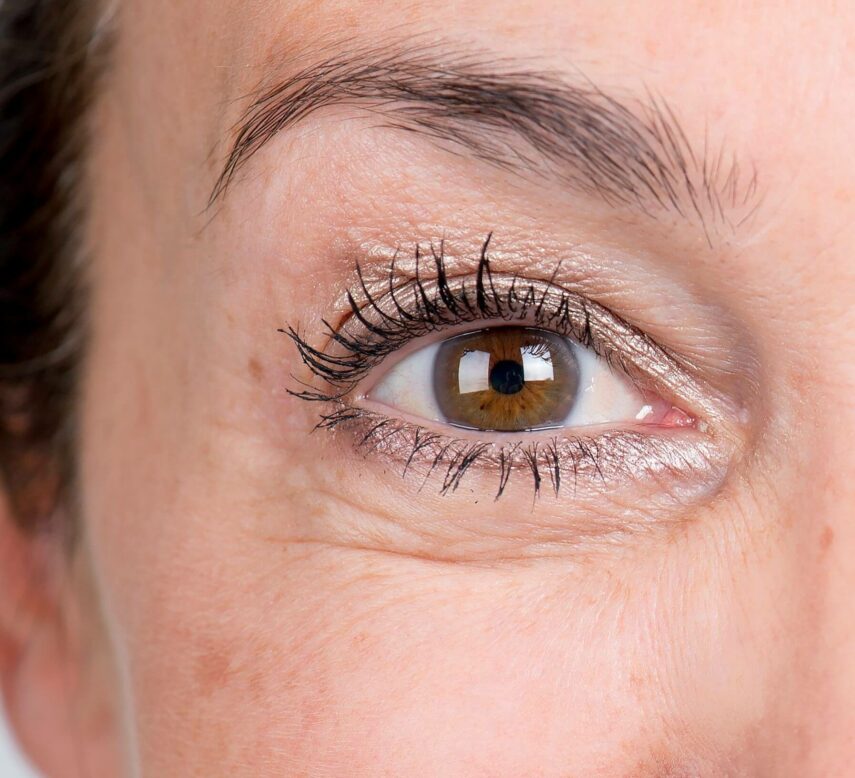 The deepening folds are related to skin loosening, which is associated with the pockets under the eyes, the cheeks and the double chin.

Approximately 90% of wrinkles are caused by recurring exposure to UV rays from the sun.

What are the causes?

The appearance of wrinkles is a normal and inevitable physiological phenomenon that results from the combination of several factors:

Collagen and elastin are proteins present in the body that ensure firmness, suppleness, cohesion, elasticity and hydration to the skin. From the age of 25, the natural production of these slows down gradually. The surface of the skin is weakened and loosens and regains its shape less and less after stretching. Weakening skin promotes the appearance of small fine lines, which will then turn into wrinkles.

Skin is exposed to various conditions that have great influence on the formation of wrinkles over time. Lack of hydration, as well as repeated sun exposure without protection, can have devastating effects on premature skin aging. It has also been shown that smoking, lack of sleep, poor diet and lack of antioxidants and essential fatty acids greatly accelerate the formation of fine lines.

Some people are born with advantages or disadvantage in relation to the appearance of wrinkles. For example, people with darker skin are less affected due to their high levels of melanin, which protects them from ultraviolet rays. The thickness of the skin is also an important point: the thicker the skin, the less it will be affected by the weakening caused by aging.

As the name implies, expression wrinkles are caused by facial expressions repeated every day, such as smiles and squinting of the eyes. As the skin ages, the resulting temporary folds fade away less and less, until they eventually become permanent.

Limit sun exposure by wearing clothes that cover the skin and apply sunscreen before spending time outdoors during summer and winter! Choose high-spectrum mineral sunscreens with an SPF index of at least 30.

Drink lots of water, 1-2 litres per day, to promote the process of renewing epidermis cells.

Don’t expose yourself to premature aging of the skin caused by smoking.

Regular physical activity reduces cortisol levels and promotes better production of collagen, a protein essential to the health and beauty of the skin.

Take care of your skin

Exfoliate the skin regularly to facilitate its oxygenation. Use moisturizers and anti-wrinkle products adapted to the nature and needs of the skin.

Adopt a healthy diet, low in refined sugars and rich in antioxidants. Include eggs, berries and tea, which capture free radicals responsible for accelerating skin aging; foods rich in omega-3 such as fatty fish and olive oil, which reinforce the cell membrane; and essential amino acids (meats, soy, fish), which contribute to the repairing of the skin. 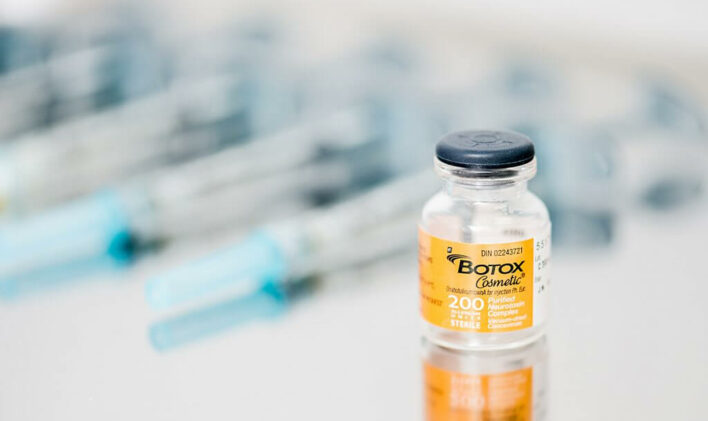 At Dermapure, we advocate a holistic approach to beauty, highlighting the natural beauty of our patients.

Neuromodulator injections are provided by our team of experienced physicians, who share the same philosophy: to offer natural and visible results. 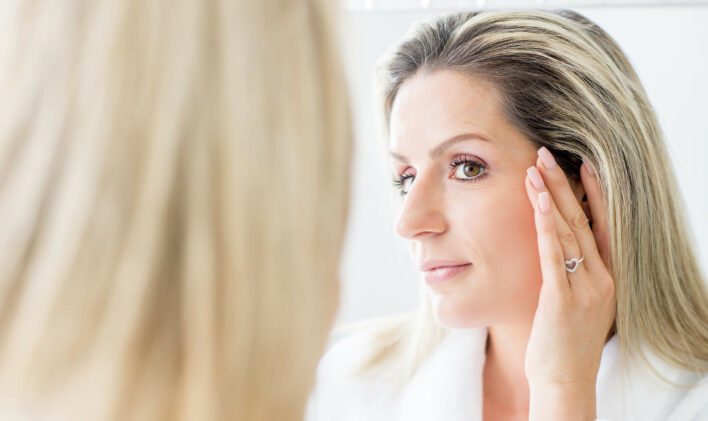 Dermal fillers and volume-building injections, are used to fill wrinkles. Composed of hyaluronic acid, a carbohydrate occurring naturally throughout the human body, they compensate for the loss of volume over time. They can be injected into specific areas of the face or create a lift effect when they fill the loss of volume in the facial structure. 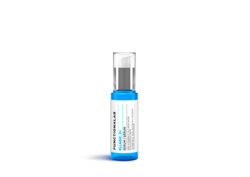 This professional serum provides eight times the protection of pure vitamin C against sun damage. It combines an anti-aging effect that reduce wrinkles and fine lines with lasting and instantaneous photoprotection that acts as much in prevention as in repair. The ellagic acid it contains improves the elasticity of the skin and neutralizes free radicals. 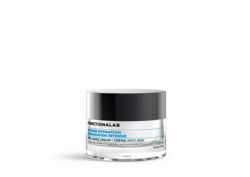 A very dry skin needs more than just simple rehydration. This cream improves the water retention capacity of the skin cells over several days, or even several months. Its hydrating formula combines sirtuin cellular activators and peptides for effective, deep-down anti-aging action that reduces the appearance of fine lines and wrinkles and revitalizes the skin. 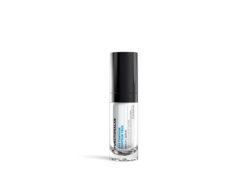 The naturally thinner skin that makes up the eye contour is especially prone to dehydration and the loss of tonicity. Eye Contour Serum contains a fast-acting tensor ingredient, a long-lasting skin moisturizer, and a detoxifying agent that restores skin’s natural glow and radiance and reduces the appearance of crow’s feet and dark circles. 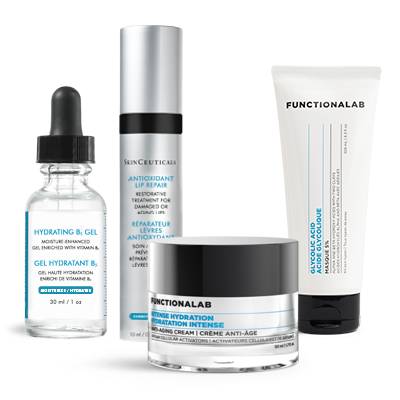 Shop our products for an enhanced beauty routine!

Visit the online store
Back to the list of conditions